About Living in Fairfax County 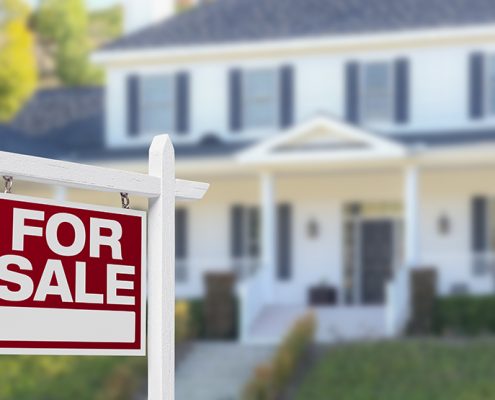 Are you thinking about living in Fairfax County? Considered the heart of Northern Virginia proper, Fairfax County Virginia is one of the wealthiest counties in America and is a highly desirable place to live in Northern Virginia. This historic county is home to George Washington’s Mount Vernon and is regarded for its high standard of living, extensive federal government, military, and defense contractor community, thriving tech economy, and well-educated population of over 1 million. Fairfax County also has one of the top public school systems in the country. Though Fairfax is transient, historical roots run deep with colonial settlement as early as the 1600’s. Additionally, major events in the nation’s development happened in Fairfax, mainly during the Civil War. There are a wide range of housing options and styles in Fairfax including single-family homes, townhomes, and condominiums.